Youth on Drugs - Providing youth with access to a comprehensive web of information so that they can make informed decisions about substance use. 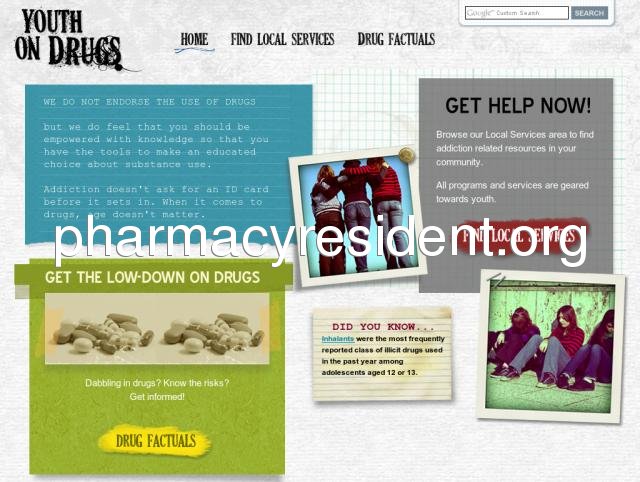