UMA Online - The official Uganda Medical Association website. We are a national health professional organization formed in 1964 to provide a forum where doctors can deliberate on issues that concern their welfare and their professional interests. We also act as an umbrella to bring together all doctors of Ugandan Origin both at home and abroad. 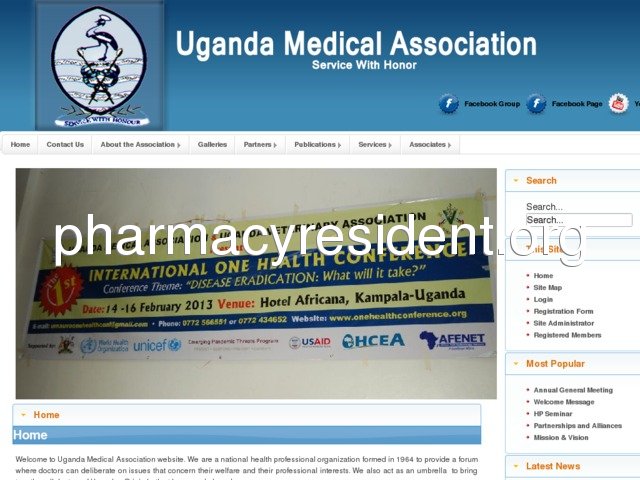