Home - We are a company based in derby supplying timber and building materials for a variety of uses. 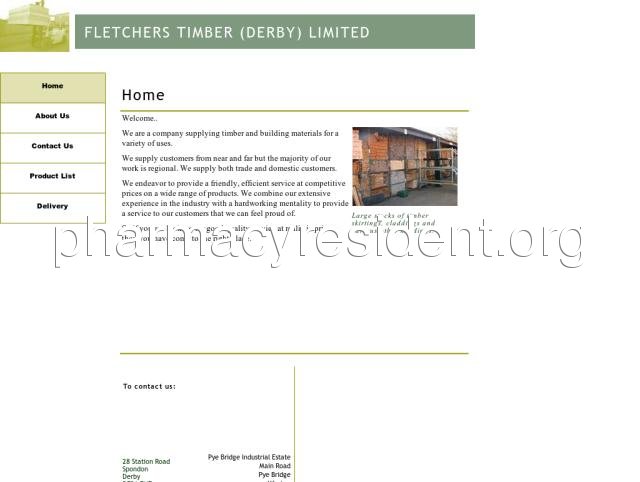