AL NAB'A HOLDING LLC - Al Nab’a Holding LLC is the holding company of the Al Nab’a Group, reputed for its multifaceted business and commercial activities. The Group is active in Oman for more than two decades and has also branched out to neighbouring GCC countries like UAE and Saudi Arabia by establishing full-fledged and independent business activities there. As part of its expansion plan, the Group is focusing on making its presence felt in Qatar and the other GCC countries. 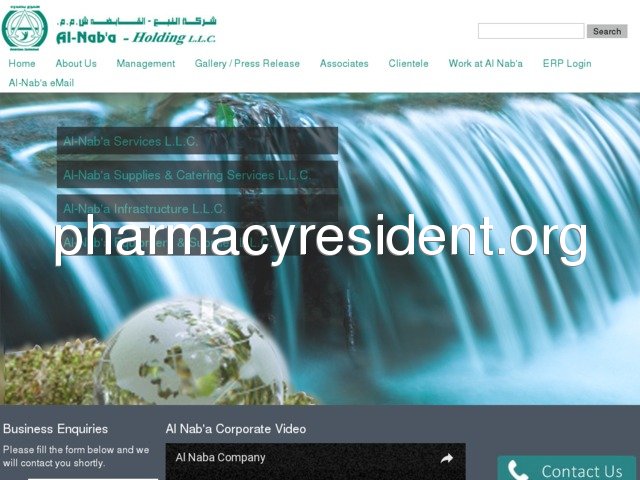