ICCS - International Children's Continence Society - The fundamental goal of the ICCS is to improve the quality of life and the life expectancy for all growing individuals with deficient bladder function, expressed as problems of storage and evacuation of urine. ICCS intends to approach this goal by increasing knowledge in all aspects of this problem area. 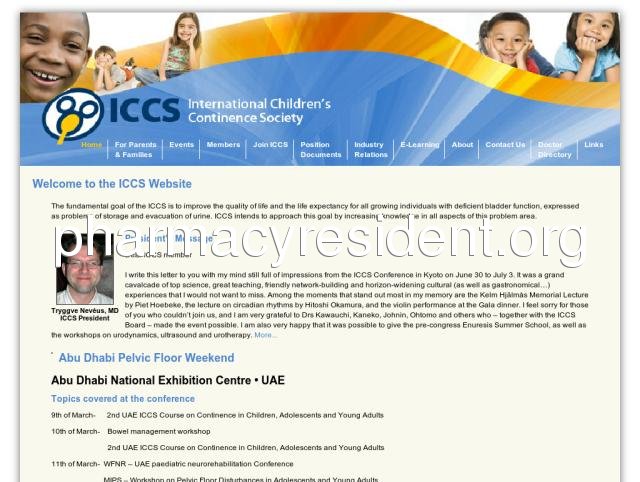